Space Coast Area Transit salutes all our veterans. The opportunity they have given America to show peace and justice throughout the world has not gone unnoticed.

We Celebrate Veterans On Veterans Day! 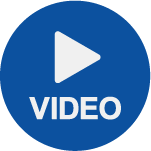 Space Coast Area Transit is filled with solemn pride and gratitude for the heroism of our veterans. That’s why all veterans ride free on Veterans Day, November 11th. To be eligible for free fare on Veterans Day, just show the bus/trolley driver a Department of Veteran’s Affairs ID, a driver’s license with veteran’s emblem, an active Military ID, or a Department of Defense ID. The rest of the year, veterans ride for half-fare with a Reduced Fare ID Card. View fare and payment options.

Veterans ride the fixed-route bus/trolley system for a reduced fare of 75¢. Additionally, a Reduced Fare 30 Day Pass is only $21.00. There’s no charge for children under 5, or to transfer to another route. Due to a grant from the City of Melbourne, no fare is charged to City of Melbourne residents on routes 21, 24, and 29.

How To Reach Us

Moving Brevard Into The Future

Bus and Trolley routes operate on a set schedule at designated stops, providing extensive coverage throughout the cities within Brevard County as well as unincorporated areas. All transit buses and trolleys are equipped with wheelchair lifts and bike racks. Surfboards are allowed inside the bus/trolley, based on space availability. 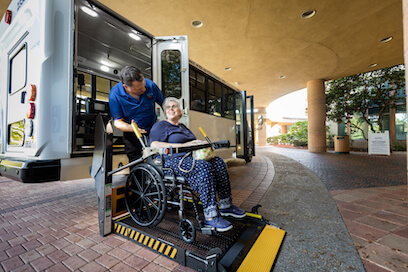 Space Coast Area Transit operates specialized services to meet the needs of individuals who are unable to use fixed route service... 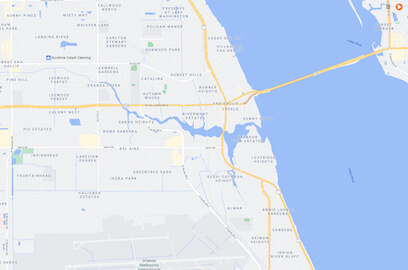 Whether you use a desktop, laptop or mobile device, 321Transit has the tools you need to help you get where you... 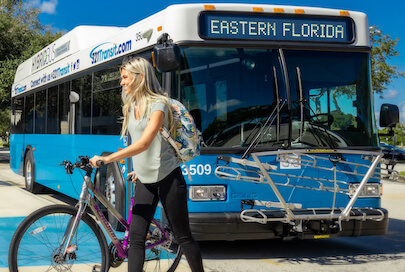 Bus/Trolley routes operate on a set schedule at designated stops, providing extensive coverage throughout the...